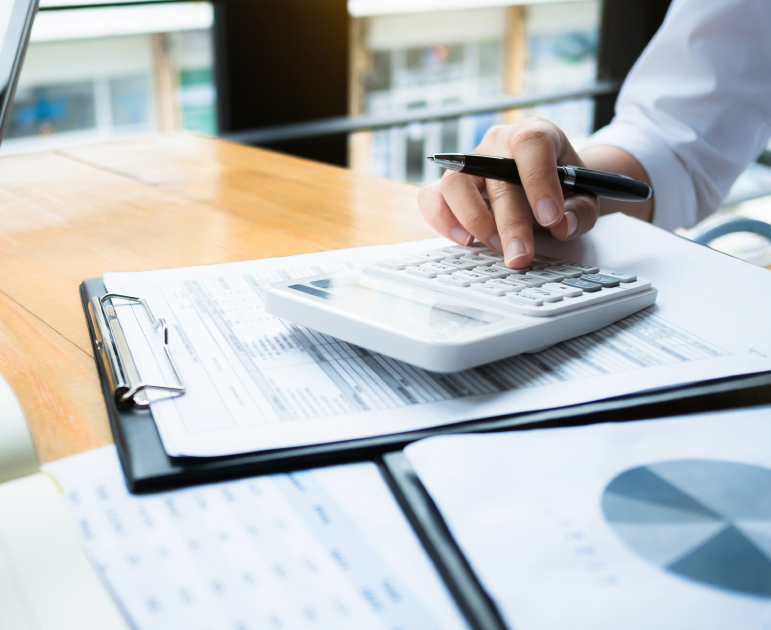 Montreal, Canada, February 25, 2019 – Earth Alive Clean Technologies Inc. (CSE: EAC) (“Earth Alive” or the “Corporation”), announces that it has completed its previously announced private placement financing, pursuant to which it has issued 4,545,454 units of the Corporation (the “Units”) at a price of $0.22 each, for total proceeds of $1,000,000. Each Unit consists of one common share of the Corporation (each, a “Common Share”) and one warrant (each, a “Warrant”), with each Warrant entitling the holder to purchase one Common Share at a price of $0.25 (subject to adjustment in certain events), for a period of 36 months following the date hereof. The funds will be used for general working capital purposes.

Following the completion of the private placement, Lune Rouge now holds (i) 22,978,572 Common Shares, (ii) Cdn$1,500,000 aggregate principal amount of Debentures which may be converted into up to 4,865,932 Common Shares (as of this day, with accrued interest), and (iii) warrants that could be exercised to purchase up to 7,097,379 Common Shares. Assuming that the Debentures and warrants held by Lune Rouge are converted (as of this day, with accrued interest) or exercised, as the case may be, in full, this would bring Lune Rouge’s securityholding percentage to 34,941,883 Common Shares, representing 26.63% of the then outstanding Common Shares on a partially diluted basis (and representing in the aggregate an increase of 2.91% in its securityholding percentage since the early warning report filed by Lune Rouge on SEDAR on September 12, 2018).

Lune Rouge entered into the transaction for investment purposes. Depending on market and other conditions, it may from time to time, in the future, increase or decrease its ownership, control or direction over the shares or other securities of the Corporation, through market acquisitions, private agreements, public offerings or otherwise. However, Lune Rouge has no pre-determined intention with respect to any of the foregoing, other than as described herein. An early warning report will be filed with the applicable securities commissions and will be made available on SEDAR at www.sedar.com, a copy of which may be obtained by contacting Catherine Vu, Secretary-Treasurer, Groupe Lune Rouge Inc., at (514) 723-7646 x8184.

All securities issued and issuable pursuant to the private placement will be subject to a four month and one day hold period from the date hereof. The CSE has neither approved nor disapproved the contents of this press release. The CSE does not accept responsibility for the adequacy or accuracy of this release.

The securities to be issued pursuant to the offering have not been and will not be registered under the U.S. Securities Act of 1933, as amended (the “1933 Act”), or under any state securities laws, and may not be offered or sold, directly or indirectly, or delivered within the United States or to, or for the account or benefit of, U.S. persons (as defined in Regulation S under the 1933 Act) absent registration or an applicable exemption from the registration requirements. This news release does not constitute an offer to sell or a solicitation to buy such securities in the United States.