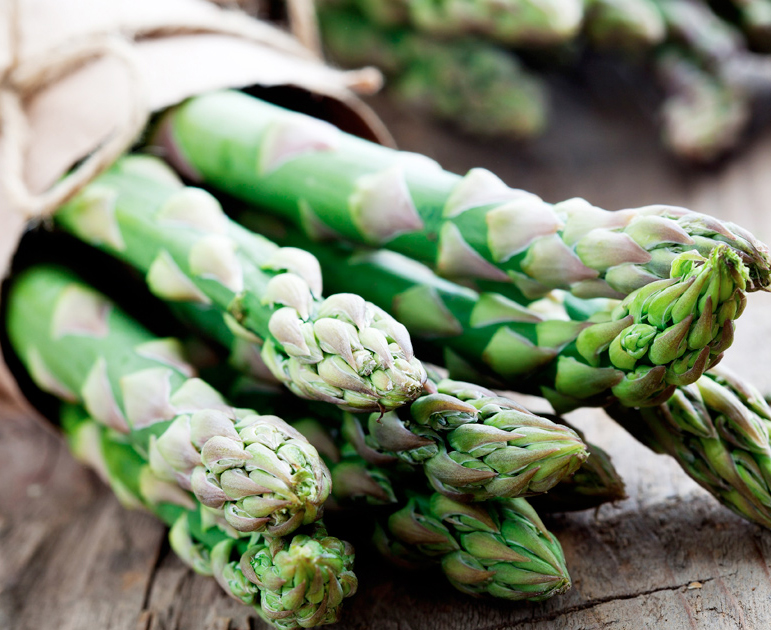 Danper Trujillo SAC is a Peruvian-Danish joint venture representing the second largest producer and agroexporter in Peru with over 10,000 hectares of asparagus, pepper, grape, avocado and blueberry crops.
Carlos Jimenez, Crop Consultant at Danper Trujillo SAC, stated “We began using Earth Alive’s Soil Activator™ on one of our test farms with excellent results. Plants were more robust and heartier with exceptionally abundant roots, generating healthy and productive yields. The results led us to make the decision to incorporate Earth Alive’s Soil Activator™ in our production process to be used in all future asparagus campaigns. We are extremely satisfied with Soil Activator’s™ overall performance.”

Peru’s asparagus production is harvested from an area of approximately 28,000 hectares, according to the 2017 USDA Foreign Agricultural Service report, and is harvested twice a year with nearly the totality of the produce being exported out of the country. Asparagus growers bought over $50,000 of organic biofertilizer Soil Activator™ in the second quarter of 2018, sales that could represent a total market 40 times larger than its current sales of Soil Activator™. Earth Alive’s established presence in Peru also represents a great opportunity in terms of its product exposure to a major agricultural market.

“As Peru is the second largest asparagus exporter in the world, this represents a remarkable opportunity for Earth Alive’s Soil Activator™” stated Joel Escobar, Earth Alive’s Agronomist and Sales Director in Peru. “Since Soil Activator™ became part of their best farming practice standards for asparagus production in the country, the hectares utilizing our product is steadily increasing. More importantly, because Danper Trujillo SAC is regarded as innovators and leaders in the industry, we are now seeing other groups begin their own testing to validate Danper’s conclusions. The Soil ActivatorTM application was initially used in 2017 on various validation sites. In 2018 this amount has grown to over 500 hectares and we expect to more than double this amount in the coming quarters. We see important potential for Soil Activator™ with respect to expanding market share and sales volume in Peru in the coming years.”

About Earth Alive Clean Technologies
Earth Alive aims to be a key player in world markets of environmentally sustainable industrial solutions. The Company works with the latest innovations in microbial technology to formulate and patent innovative products that can tackle the most difficult industrial challenges, once only reserved to environmentally harmful chemicals and additives. The Company is focused on environmental sustainability in the agriculture industry and dust control for the mining industry. For additional company information, please visit: www.earthalivect.com

About Danper Trujillo SAC
Danper is a Peruvian-Danish joint venture with 20 years of successful experience in the agro-industry.


The CSE has neither approved nor disapproved the contents of this press release. The CSE does not accept responsibility for the adequacy or accuracy of this release.