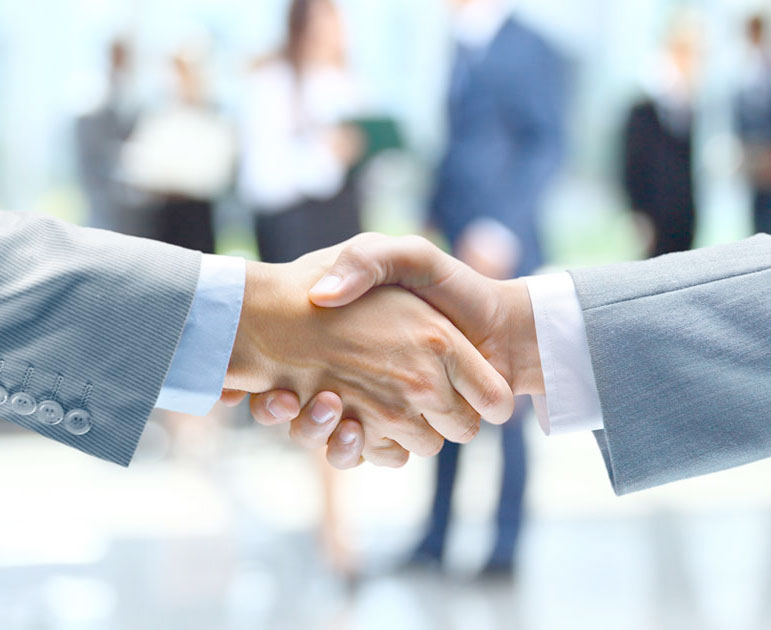 Montreal, Quebec, Canada, February 15, 2018 – Earth Alive Clean Technologies Inc. (CSE: EAC) (“Earth Alive” or the “Corporation”) is pleased to announce that the settlement agreement with Mr. Gilmour has been finalized, putting an end to the pending court proceedings (see press release of January 23, 2018 at www.sedar.com).

The Corporation also wishes to announce that it has been advised by Financiere GMSL Inc. (“GMSL”), that the initialy agreed upon transaction, as announced January 23, 2018 by Earth Alive, whereby Mr. David Gilmour was expected to sell 15,000,000 common shares of Earth Alive (the “Share(s)”) to GMSL, at the purchase price of $0.10 per Share, for a total consideration of $1.5M, has been amended to include other purchasers. As a result, GMSL acquired 4,070,000 and the remaining Shares have been acquired by other purchasers, resulting in none of the purchasers holding more than 10% of the Shares of Earth Alive, including GMSL

The CSE has neither approved nor disapproved the contents of this press release. The CSE does not accept responsibility for the adequacy or accuracy of this release.