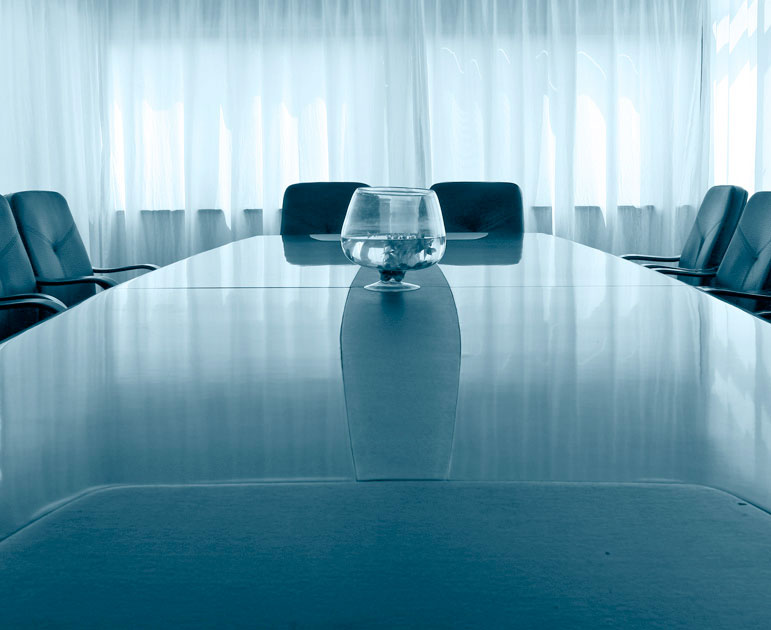 Montreal, Canada, January 23, 2018 Earth Alive Clean Technologies Inc. (CSE: EAC) (“Earth Alive” or the “Corporation”) founder David Gilmour has entered into a sales agreement with Financiere GMSL Inc., an entity controlled by Louis Lessard. Pursuant to this agreement, GMSL will purchase 15 million common shares of Earth Alive from Mr. Gilmour at the purchase price of 10 cents per share for a total consideration of $1.5-million. As part of the transaction, Mr. Gilmour has agreed to discontinue his legal proceedings against the corporation, three of its directors and an officer. This transaction remains subject to certain closing conditions and is expected to be completed in the coming days.

Robert Blain, chair, stated: “This is a very positive outcome; with legal uncertainty behind us, we can now move forward and fully focus Earth Alive’s energy and resources on its operational growth. We are pleased that all parties involved have agreed that this resolution is in the best interest of Earth Alive and all of its shareholders.” Mr. Gilmour further added, “I am relieved that this episode is behind us, and I remain optimistic about the future of Earth Alive and wish it a successful journey going forward.”

Pursuant to the passing of the resolution calling for the removal of Mr. Gilmour from the board of directors at the special meeting of the shareholders held Jan. 15, 2018, the board now consists of four directors: Robert Blain, Benoit La Salle, Michel Ringuet and Viviane Yargeau.
We seek Safe Harbor.

The CSE has neither approved nor disapproved the contents of this press release. The CSE does not accept responsibility for the adequacy or accuracy of this release.